‘Oblique Responder’ is an interactive installation set within the framework of 20th Century composition, and focuses on a range of practices and techniques implemented throughout the period. The installation has both a physical and online presence, supporting manual operation or social media interaction. As well as providing practical compositional functionality, the work seeks to question the changing habits of electronic composition in the 21st Century.

As an interface the telephone is a particularly relevant cultural artefact. For many years it has served as the backbone of human communication, and its development provides strong links to the fields of Audio and Music Technology. The traditional telephone interface is a tried and tested semiotic, decodable by a huge majority of the global population, however [...like the compositional practices it reflects in this installation] it is slowly slipping into the void of technological evolution. As its mass development, dominance and eventual demise is framed within the 20th Century and somewhat analogous to overall technological and cultural development throughout the period, it provided a logical link to electronic and electroacoustic compositional practices.

By highlighting the approaches taken by modernists in the 20th Century, the work questions the post-modern compositional practices of the 21st Century, and suggests a potential lack of robust compositional methods and theories. So as not to reflect an overt bias for the practices of years past, the age and limitations of the techniques are reflected in the very nature of the installation. This does not promote an attempt to return to the modernist world of the past, however serves of as a reminder of the sensibilities we are in danger of losing. 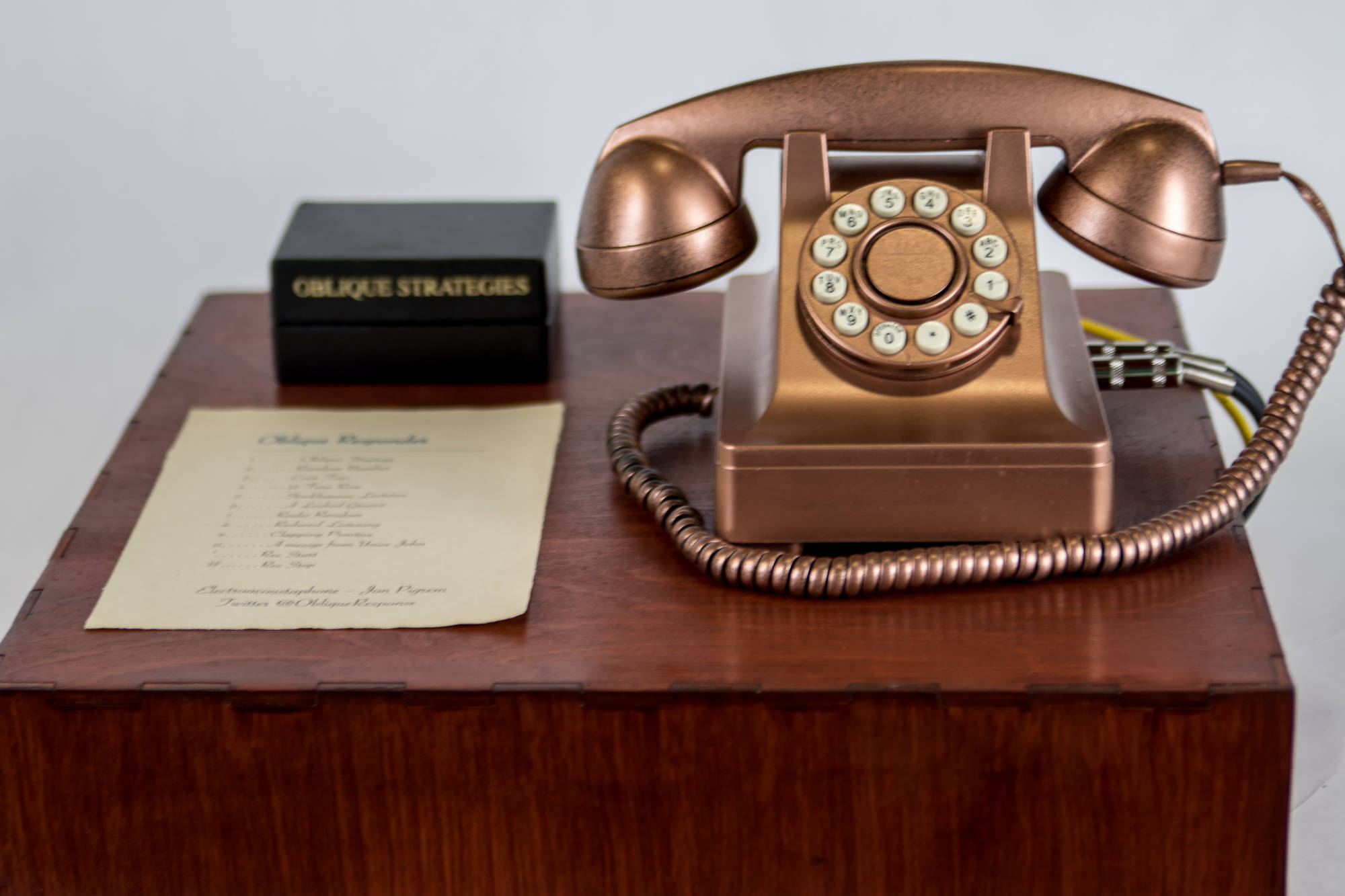 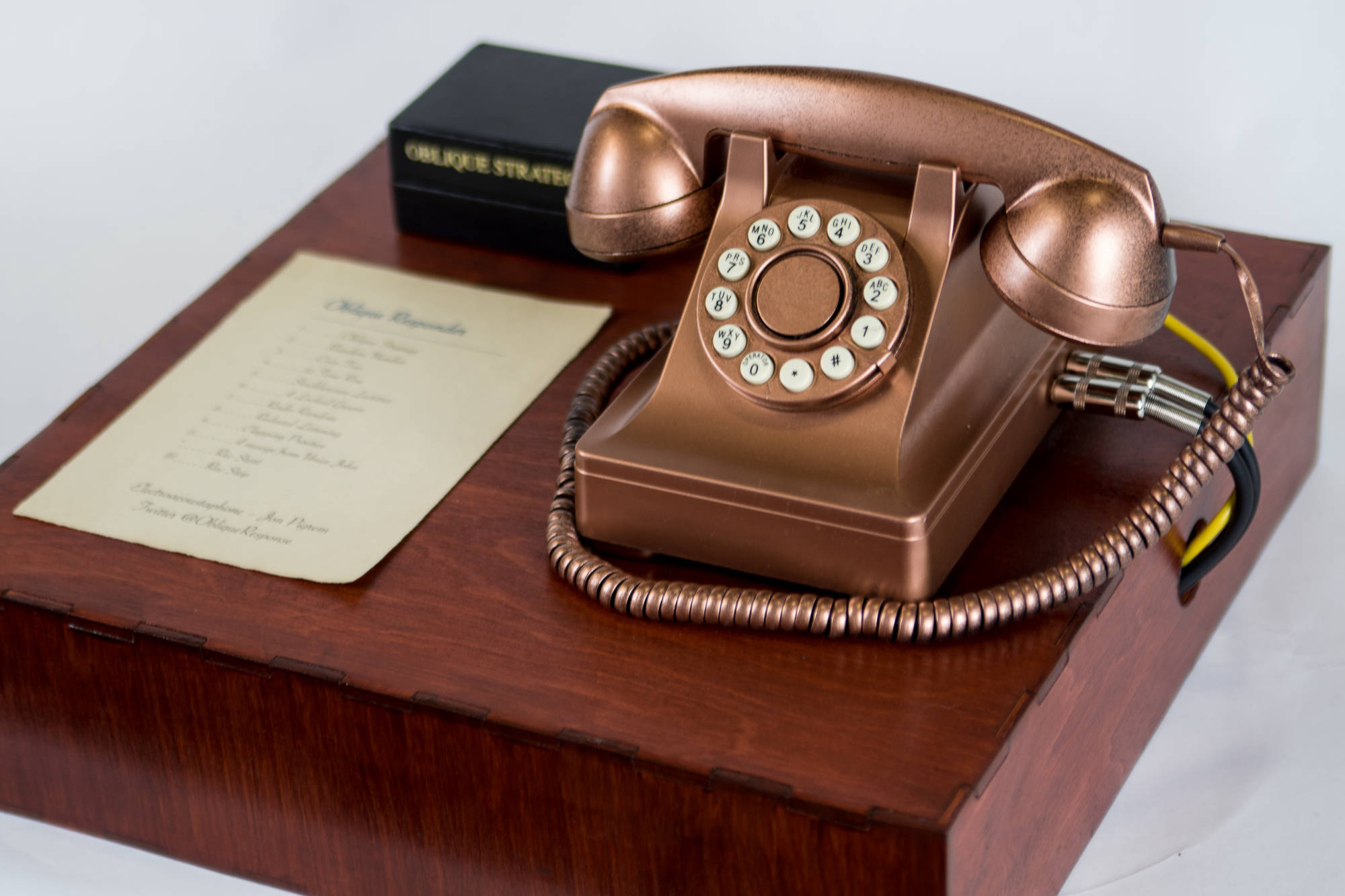