“My job as a composer is to set in place a group of sounds and phrases, and then some rules which decide what happens to them.” (Eno, 2016)

‘The Tesseract’ is an interactive Music Box that uses generative techniques to sequence the playback of pre-recorded elements of a musical corpus. Through user interaction, structural grammars are arranged leading to unique interpretations of prearranged musical components. The interface is designed to foster heuristic development, and quickly leads an effective mix of intuitive and indeterminate responses. The Tesseract can be used alone, or as a participatory tool for generative listening, composition or performance. Beneath the physical interface, a rule based system combines elements in such a way as to afford agency to its user/s, while maintaining a degree of tonal, timbral and rhythmical hierarchy.

Theory and Context - The Changing Face of the Music Industry

Music industry scepticism has been unavoidable, with official figures showing a ‘loss’ of over $153.5 billion since the millennium (Mulligan 2015). Although labels are quick to blame the file sharers and artists quicker to blame the rates available for streaming alternatives, the reality is more complicated. The last two decades have seen huge cultural shifts in many areas relating to music use, consumption and subsequent value.

While the industry gallantly tries the breath life into yet another incarnation of the past, many forward thinking artists are reimagining the concept of ‘music product’ and the relationship they forge with their listeners through music.

The Tesseract is an experiment in music release and seeks to question the relationship we have with a musical product. In our post-modern world of remix culture, the object is merely a reflection of that once real; surely the only reality then is that which resists reflection (Baudrillard 1994/ Debord 1984). 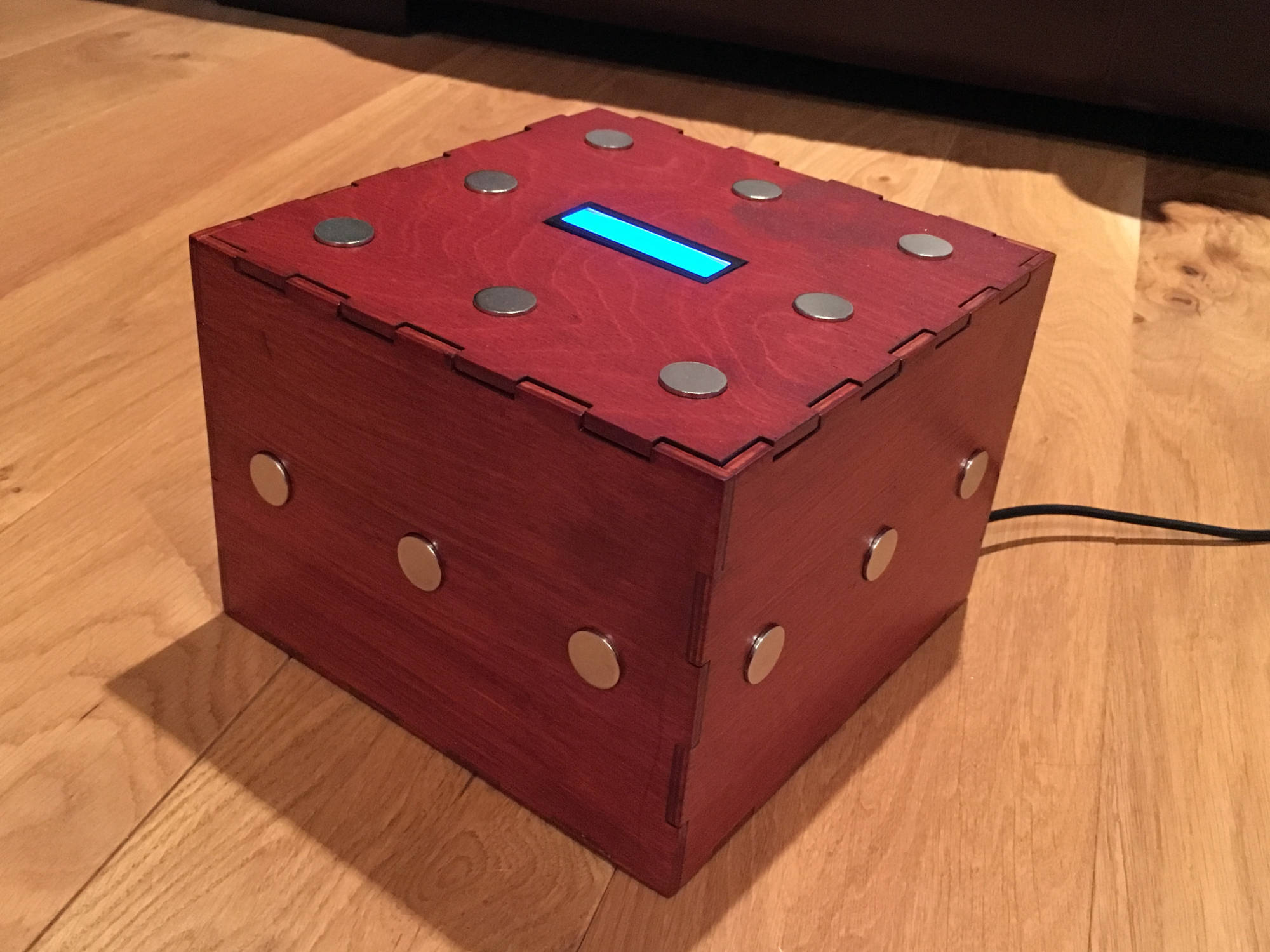 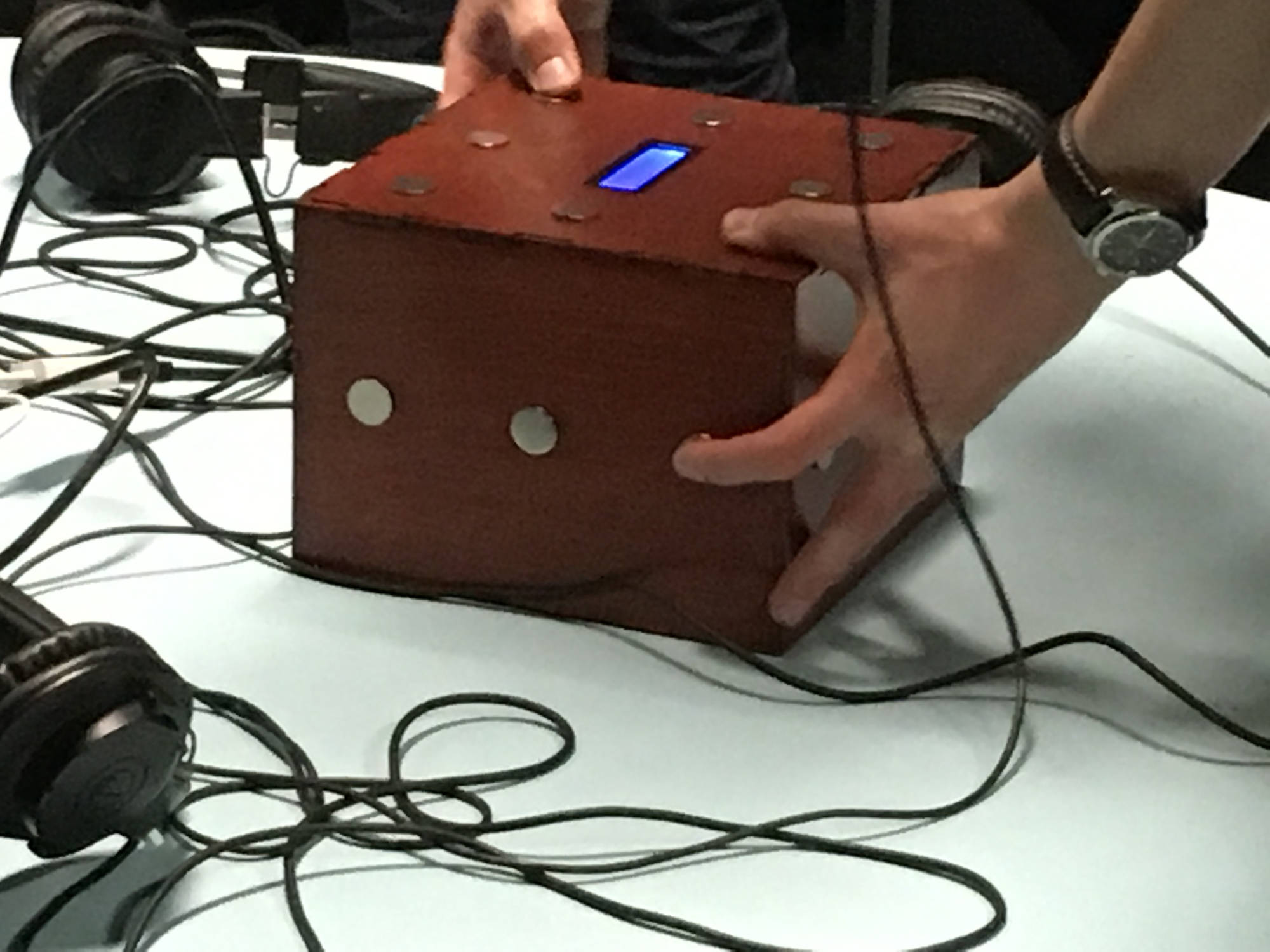 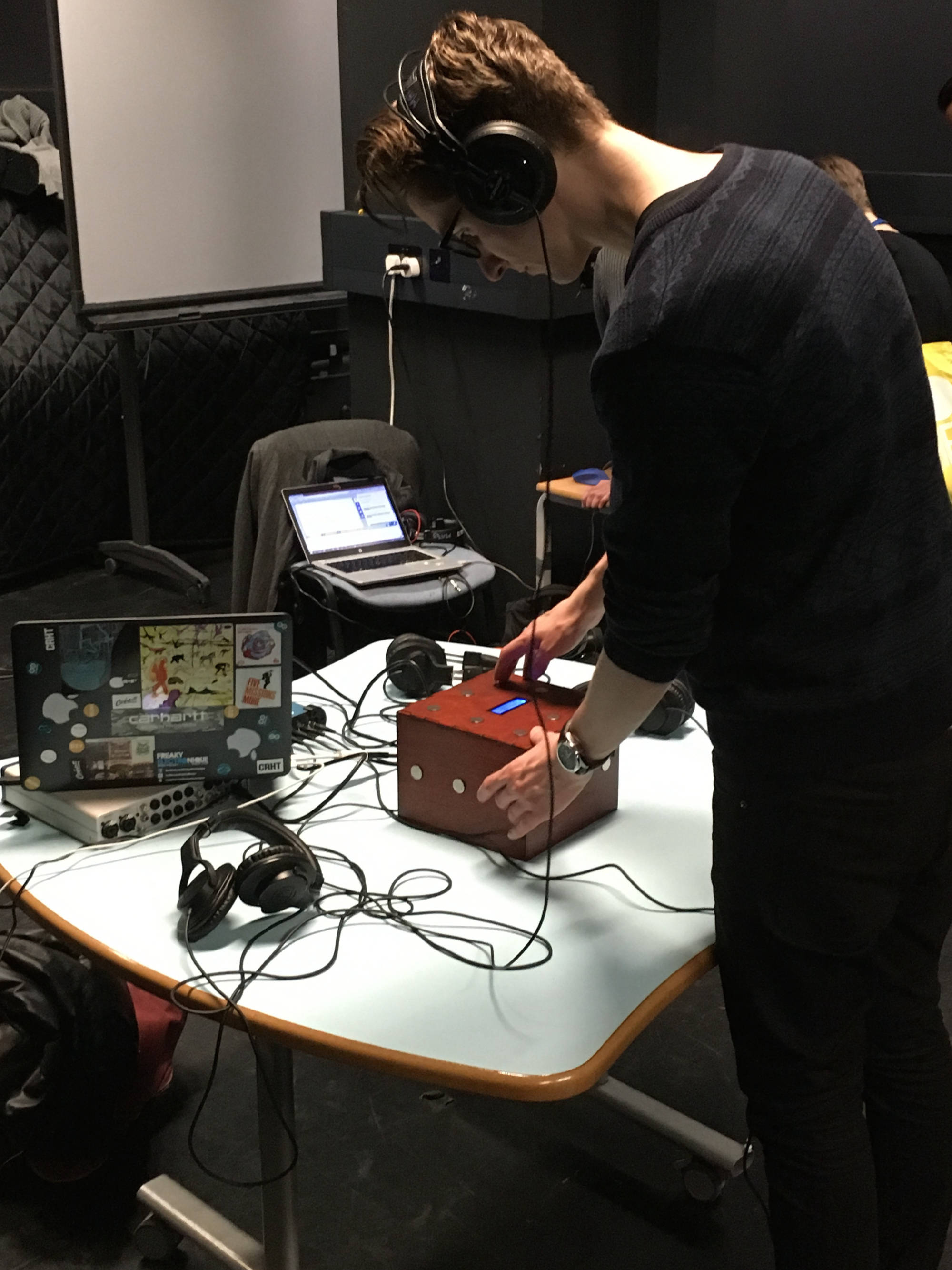 Web page was made with Mobirise